Comedy 101 with Anna and Alyshia
Reserve Your Spot! - $497 or 2 Payments of $248.50
Join us for this LIVE 4-week Comedy 101 class with Alyshia & Anna, where you will learn the fundamentals of making your comedy auditions SING!

We will cover the LANGUAGE of comedy, breakdown and score your script/sides, and test drive the musicality of your comedy chops using MULTI-CAMERA sides.

Why Start With Multi-Camera? Because this particular genre uses all of the comedy rules and is the most challenging to ground.

You will (re)discover your sense of PLAY. You will increase your confidence in creating compelling comedic self-tapes without having to push the FUNNY. 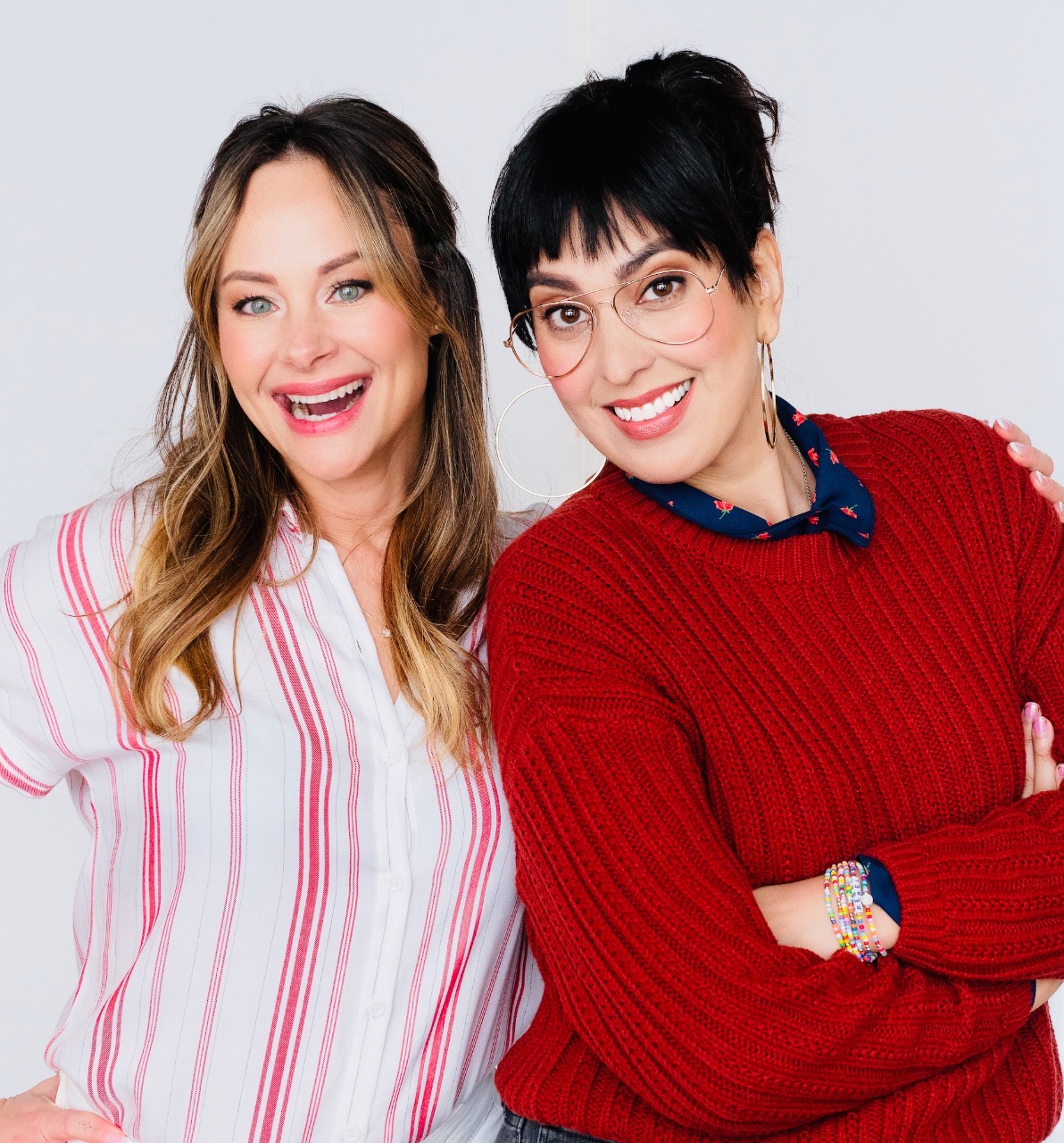 “Anna LaMadrid is hands down the best coach I have ever worked/taped with. She’s not only one of my most favorite comedic actresses, she has a unique understanding of how to actually direct comedy. She just gets it. But most importantly, she is a master at breaking down and then emphasizing character in the sometimes narrow context of a single scene. A seemingly simple moment of depth that will undoubtedly take you that extra mile with casting. I trust her implicitly. Work with Anna! You will book!”

“Hands down the greatest tools, guidance, and coaching (for comedy) I’ve received in my 10+ years of working in this business-I booked a Guest Star role in my very first coaching session with Alyshia Ochse!”

Alicia Urizar
NCIS, For The People, Code Black and more.

“Anna is the best coach for self tapes I’ve ever worked with. As an actress herself, she brings all she has to the session. She offers up her instincts with so much generosity and conviction that it really helps take you where you need to go. I’ve always felt so proud of the work we’ve done together and I feel like I continue to learn so much from her. She is truly the best.”

“Having the opportunity of being coached by an actress of Alyshia’s caliber is priceless. She has an incredible gift for analyzing scenes while helping guide you to make your own meaningful discoveries and deepening the comedic characters and the world they live in.”

Wayne Stephens, Actor
Succession, The Blacklist, and more.
Reserve Your Spot! - $497
Anna studied with acclaimed Meisner teacher, Maggie Flanigan in NYC. She received her MFA from the University of Washington where she TA'd for undergrad acting students and discovered her love of coaching. She was selected to participate in the Disney Discovers Showcase. She founded Put Me On Self-Tape in 2016 and coaches working actors on their self-tape and in-person auditions. Clients include: Bridget Regan (Jane The Virgin, Bat Woman), Travis Van Winkle (YOU on Netflix), Dina Shihabi (Archive 81, Jack Ryan) and more.

TV credits include: Fake Angela on HBO's The Rehearsal, Recurring as Rocio on Hulu's This Fool, The Goldbergs, Vida, Grey's Anatomy, and more
Alyshia Ochse hosts an honest, humorous and inspirational podcast, THAT ONE AUDITION. These days, Alyshia is best known as “Lucy” opposite Academy Award Winner, Matthew McConaughey, from the critically-acclaimed and Golden Globe nominated TRUE DETECTIVE, as well as her previous roles in Satisfaction, How I Met Your Mother, Hart of Dixie, and more. Alyshia’s other credits include roles in such movies as The Other Woman, Parker, and Marauders.