You Booked It! Now What? with Alyshia Ochse
Skip to main content
Pre-Order Now - $497
Do you know how a set operates? Key players and their job? How to conduct yourself on set? Read the shooting schedule? You're the lead of a film, do you know how to LEAD?

Many actors dream of "working" but don't necessarily know what to do once they are hired. This course will get you ready! There is no need to fret when you know what is going to happen, how the day will be arranged and what is expected of you on set.

Each level of acting has its own responsibilities. This course is designed to prep you to be confident on set and allow you to THRIVE in that high pressure environtment.
Pre-Order Now - $497 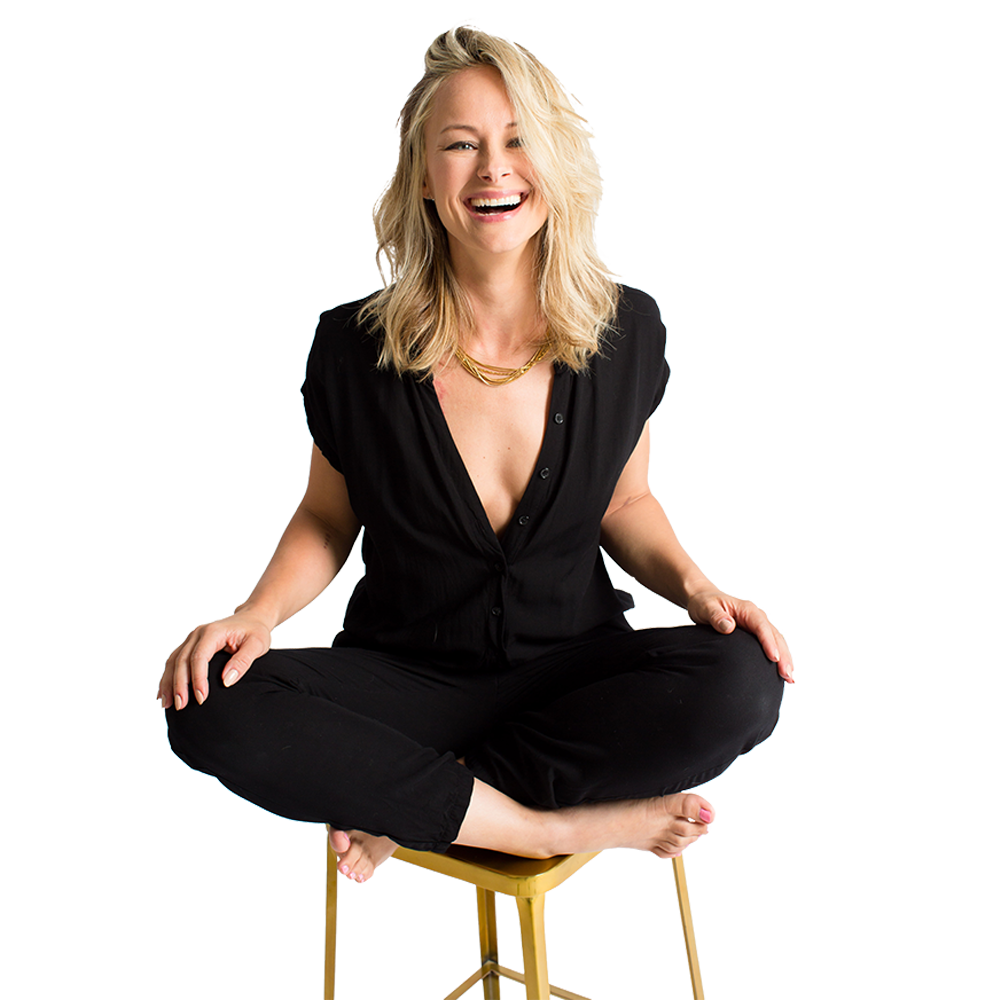 “This class is a God-Send for actors! This helped clarify how to navigate a set, collaborate with everyone, and how to prepare to be a lead. The script work was exactly what I have been looking for and I feel ready to take on the next booked project. Thank you Alyshia! ”

“Every time I've coached with Alyshia I've come away with a much clearer idea of my character then when I went in. She really helps guide you to work out what YOU want to say with your work and I love that she is always excited to get down to the nitty gritty. I feel very supported by her and I have noticed the growth in my craft since starting sessions with Alyshia. I couldn't recommend her enough!”

“Having the opportunity of being coached by an actress of Alyshia's caliber is priceless. She has an incredible gift for analyzing scenes while helping guide you to make your own meaningful discoveries and deepening the character and the world they live in. ”

Wayne Stephens
Alyshia Ochse hosts an honest, humorous and inspirational podcast, THAT ONE AUDITION. These days, Alyshia is best known as “Lucy” opposite Academy Award Winner, Matthew McConaughey, from the critically-acclaimed and Golden Globe nominated TRUE DETECTIVE, as well as her previous roles in Satisfaction, How I Met Your Mother, Hart of Dixie, and General Hospital. Alyshia’s other credits include roles in such movies as The Other Woman, Parker, and Marauders. Currently, Alyshia is recurring on the highly anticipated Quibi's must-watch series with a poignant message #FREERAYSHAWN ​with Laurence Fishburne.
Pre-Order Now - $497